In 2012 he bought a decommissioned Fokker 100 aircraft transported it in pieces to re-assemble it in Dhangadi in far-western Nepal to set up an Aviation Museum as a tourist attraction in the region. Museums can…
Read More

What We Have Inside Our Aircraft Meuseum 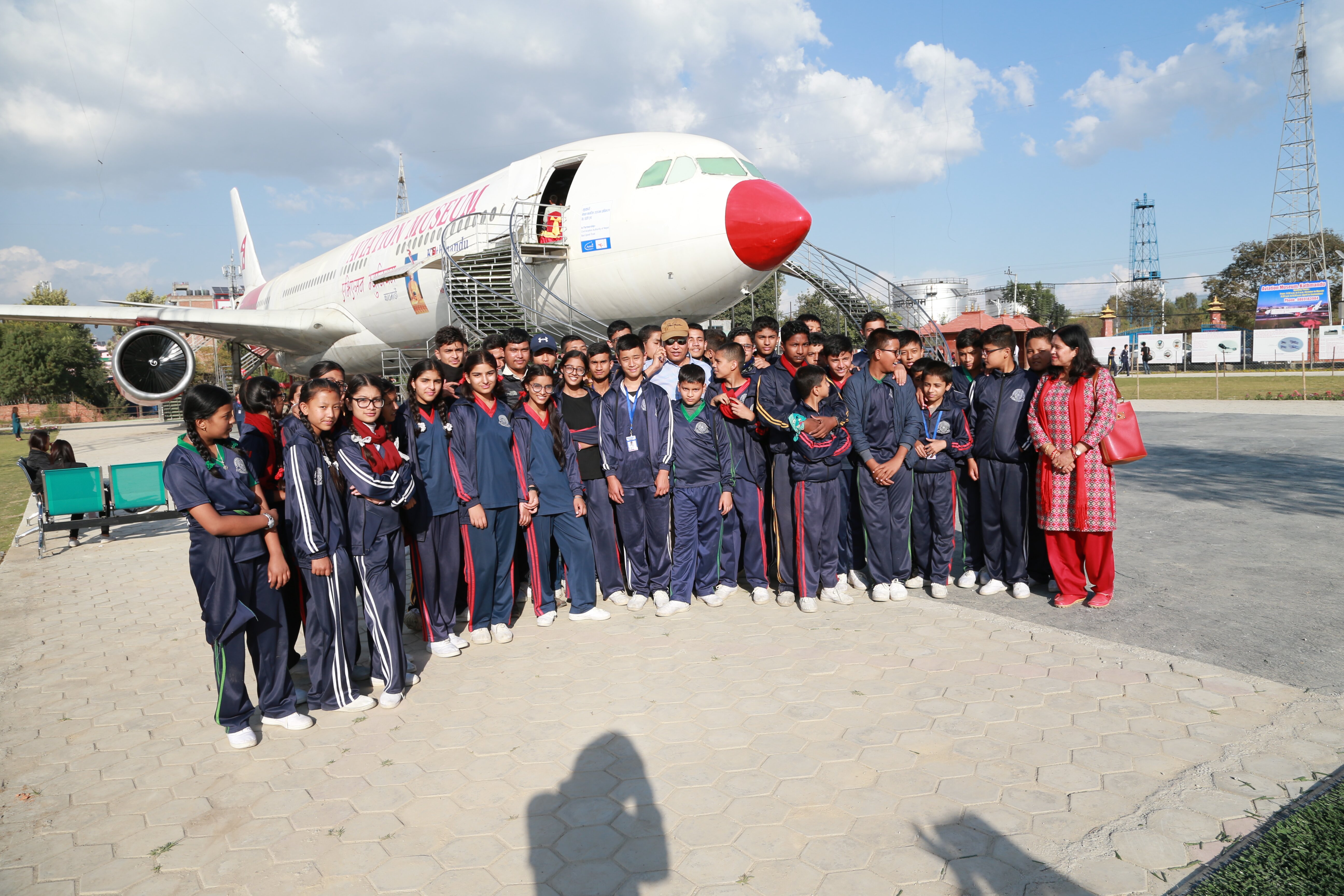